By the end of 2024, SmartQuart will have successfully developed new products and solutions for the planning, construction and operation of energy-optimised districts in Germany, with the aim of making the use of fossil fuels largely superfluous.

SmartQuarts core technological element is the exchange of energy and intelligent networking within and between the smart districts. Consumption and generation are optimised on a local level, and any surpluses are made available to other districts in order to maximise green energy usage while minimising the carbon footprint.

This not only involves technical optimisation, but also the creation of synergies, which is why all stakeholders are actively involved from the very beginning.

As a part of “Reallabore der Energiewende” (= field tests of the German energy transition), a programme funded by the Federal Ministry of Economic Affairs and Energy, SmartQuart is testing innovative technologies, solutions and associated business models for the energy transition on a large scale and under real-life conditions with the aim of deriving a blueprint for smart cities. 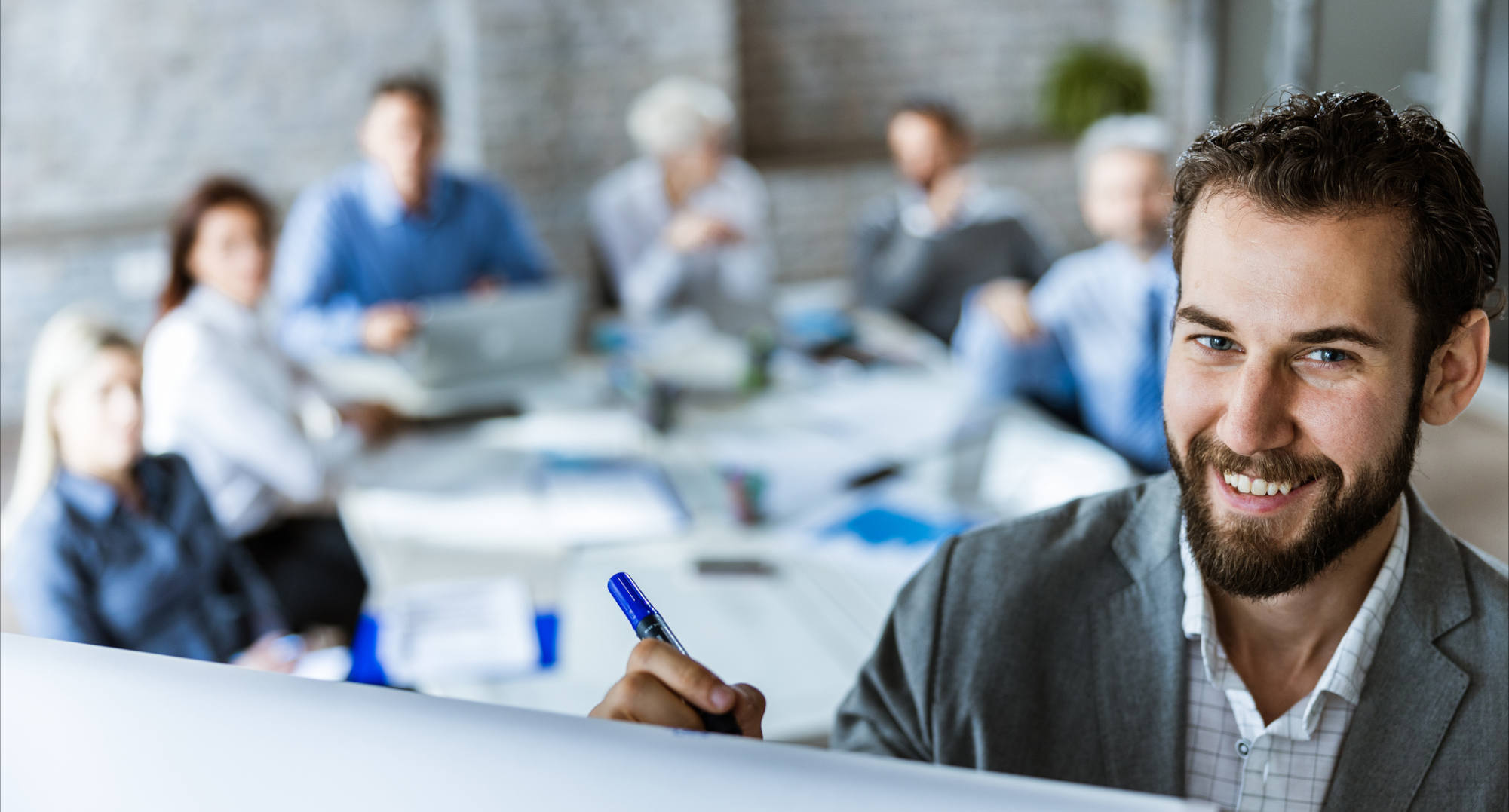 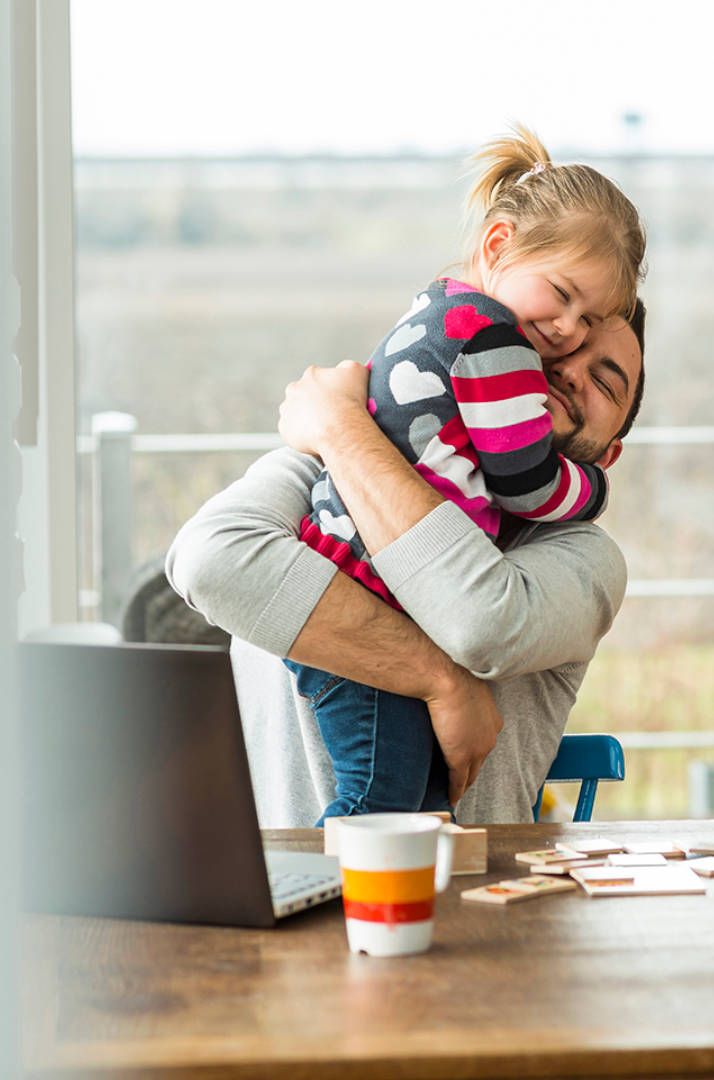 Becoming a role model by including everyone

SmartQuart combines three typical districts – from low-density or mixed-structure rural areas in Bedburg and Kaisersesch to very high-density urban areas such as in Essen. By mapping typical urban areas in Germany in this way, the concepts can be transferred to other disctricts in the future.
Crucial to the success of the project is the continuous involvement of all stakeholders.

The districts residents and industries are actively involved in the project from the very beginning through various events, planning and operation. The aim is to develop new models that already enable sustainable supply and use of energy for the greatest benefit of all. Accordingly, all stakeholders are to evaluate the benefits and comfort of individual technologies and actively participate in the project.

„With SmartQuart, we are on the verge of implementing the real energy transition. Building on the experience of other R&D projects, we are now taking a decisive step further: we are not in a simulative environment anymore, but in the design of real districts. SmartQuart shows possible development paths for the economic implementation of innovative and climate-neutral technical solutions with the involvement of society.“